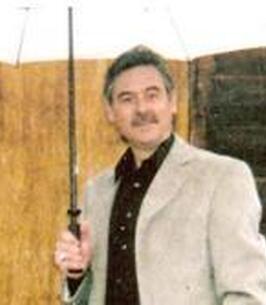 Bob was born Sept. 1, 1960, to Roy and Peggy Woods. Bob attended and graduated from Clarkston High School in 1978. From there, he served in the U.S. Navy for four years where he was a photographer

After Bob left the Navy, he worked for Costco in the photo department, later becoming the department manager. He finished his work at Family Foods in Clarkston Heights.

Bob loved poetry and authored a book of poems titled “Words From a Nobody.” He had ambitions to write children’s books in the future.

Bob is survived by his two ex wives; mother, Peggy; sons Riley and Jacob; brother Jon; nieces Jessica and Jamisen Woods; two uncles and several cousins. He was preceded in death by his father, Roy.

There will be a celebration of life for Bob at a later date. Rest in peace.